Tom attended the 2017 World Taxidermy and Fish Carving Championships May 16-20, 2017 in Peoria, Illinois. He competed in the Open Level (World Title Level) and earned recognition for both of his carvings in his first time entering this competition. 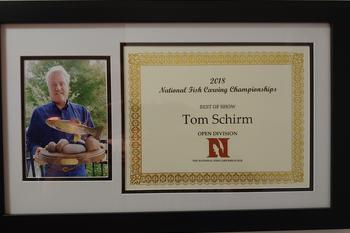 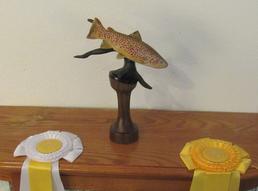 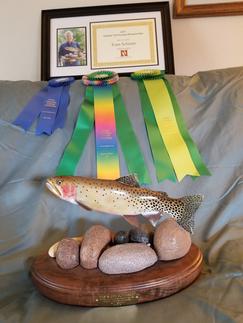 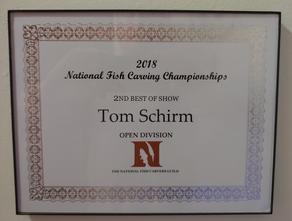 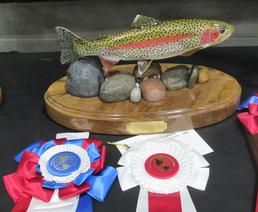 Tom attended the 2018 National Fish Carving Championships September 7-9, 2018 in Vancouver, Washington. He competed in the Open Level and took best of show and second best of show in his first time entering the competition.

Tom attended the 2019 World Fish Carving Championships April 30 - May 4, 2019 in Springfield, Missouri. He competed in the Open Level and placed 3rd in the Decorative Lifesize category. 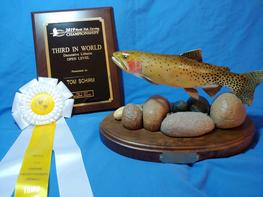 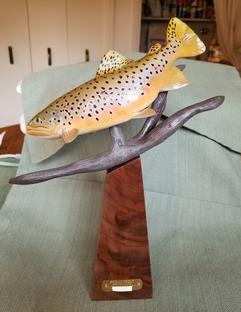 "It is my passion to bring the beauty of God's creation into your home."